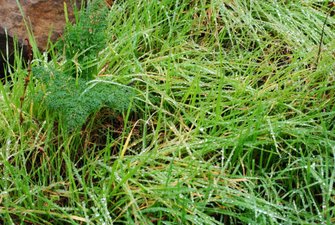 Even though Gran Canaria is mostly dry – especially in the coast line – up in the mountains we found an amazing transition landscape from a dry and brown to a green and wet forest. Amazing don’t you think? 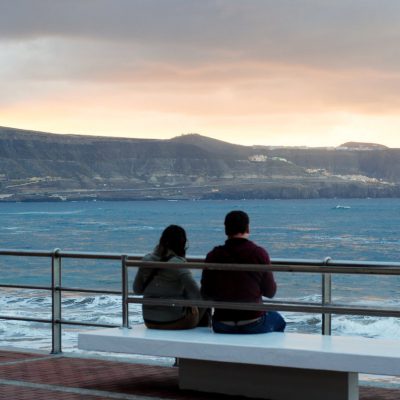 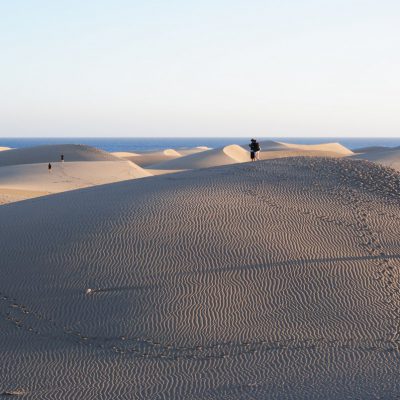 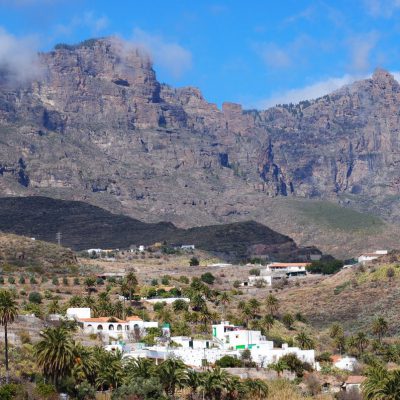 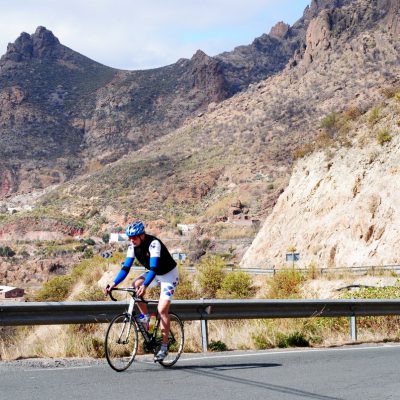 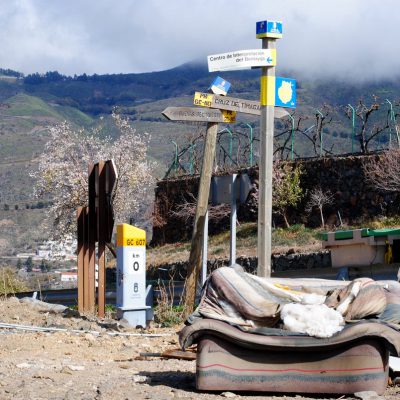 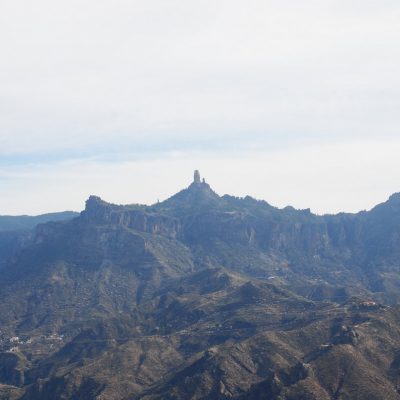 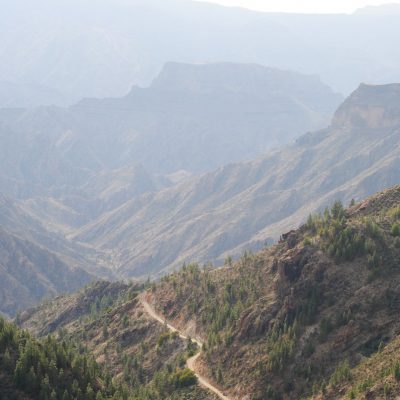 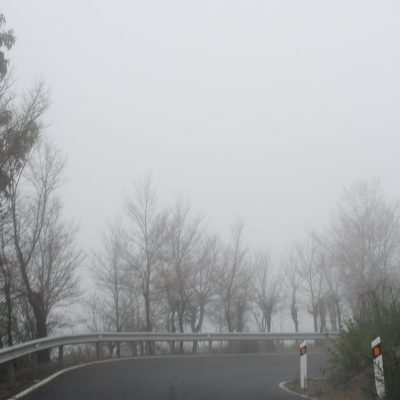 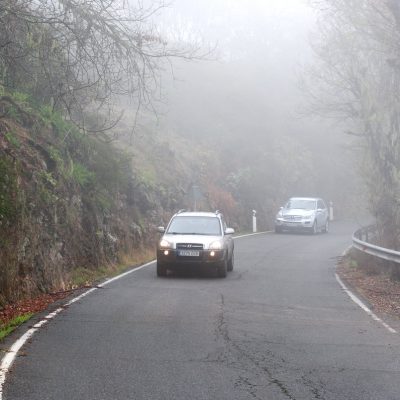 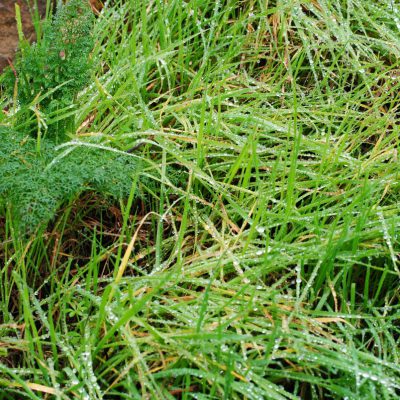 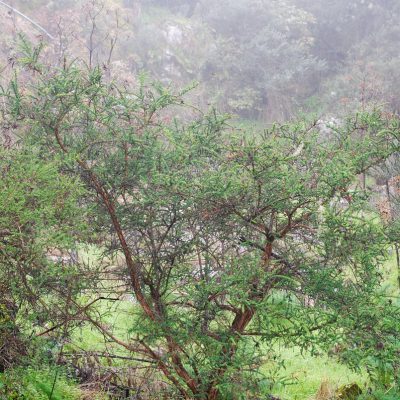 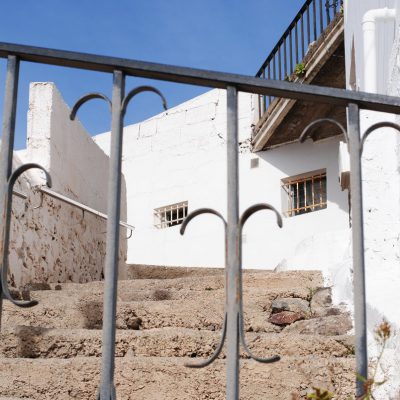