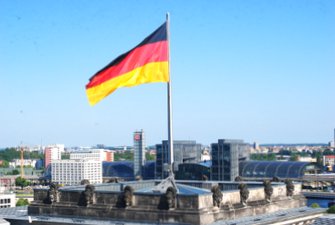 When you think about Germany some words that might come up to your mind are: tough, severe, organized, punctual, clean, efficient, hard-working, integrity… But Berlin is not Germany; Berlin is just Berlin, an amazing city that has set a very particular style through its history.
How would it be to be able to rebuild a city again, rearranged its streets, its buildings and its own culture? How many of us haven’t thought about it when something in our own city doesn’t work well? It sounds definitely tempting, but not if you have to do it because your home, your city and your life were totally destroyed.
The Second World War meant not only the destruction of Berlin but its weakening, and after the war came the Cold War and Communism in East Berlin. With so many stories of racism, anti-Semitism, exclusion, deaths, barriers, and so on.. Berlin people have developed a new era of open-mindedness and tolerance.
During my five days trip in Berlin I could see not only people of different nationalities but also showing with openness who they really are: transvestites, punk, hippies, unemployed, executives, prostitutes or just a person who fits the mold. On the other hand, Berlin is not as clean as many other cities in Germany, unemployment rates are higher and vandalism is very common.
However, Berlin is a city that you must get to know. 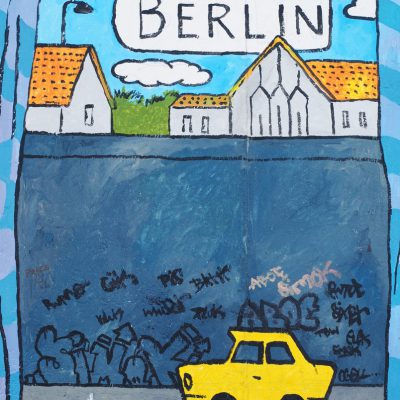 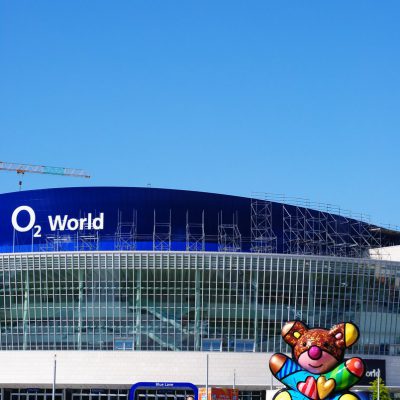 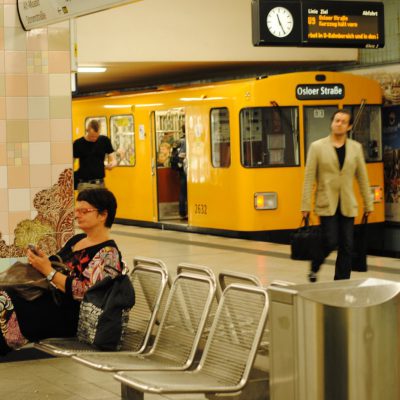 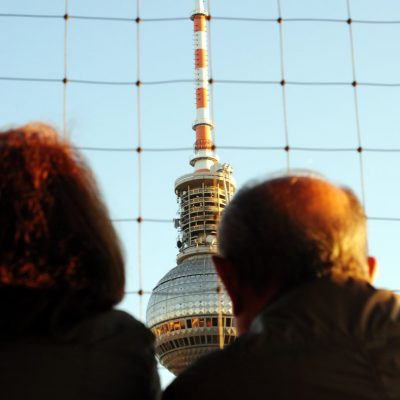 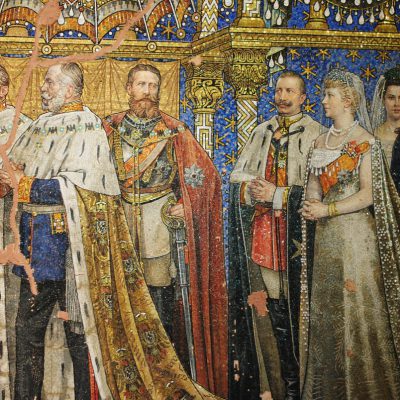 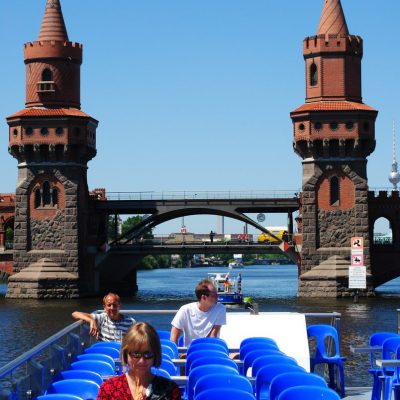 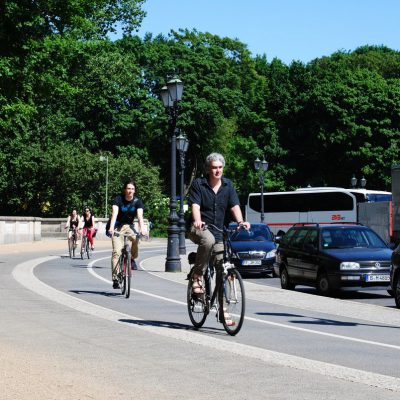 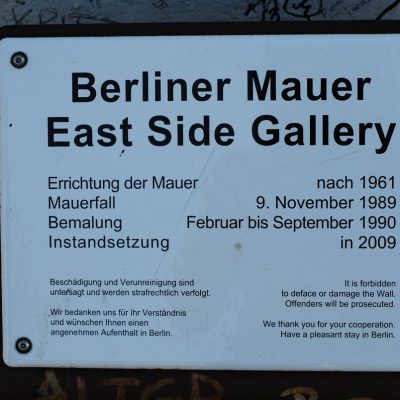 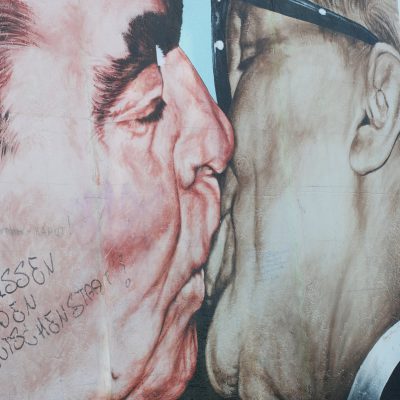 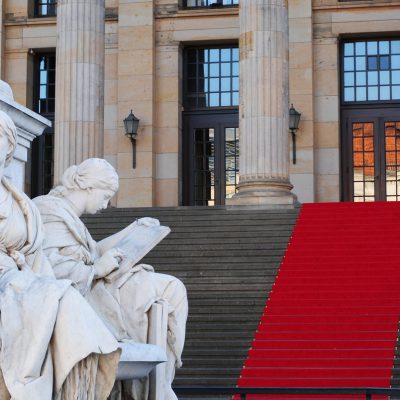 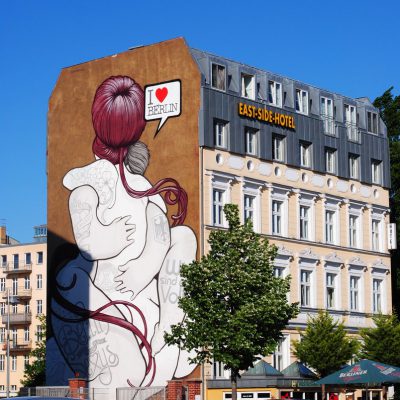 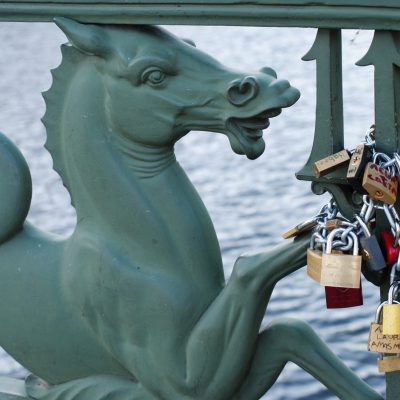 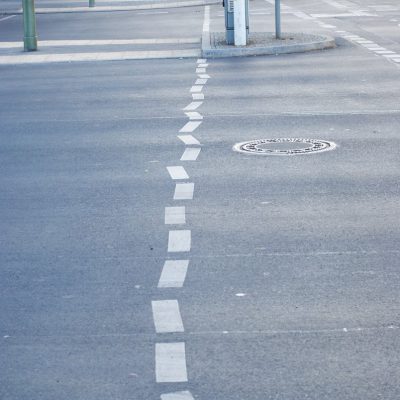 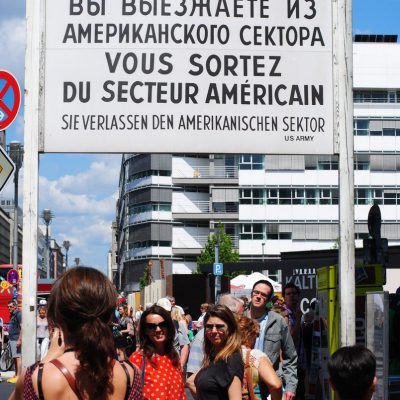 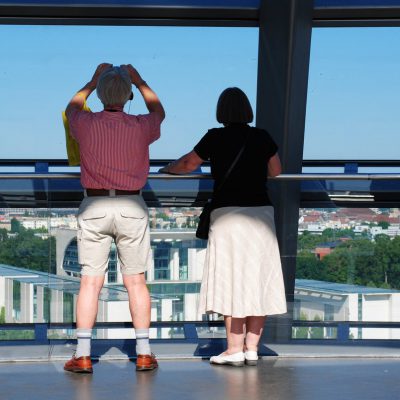 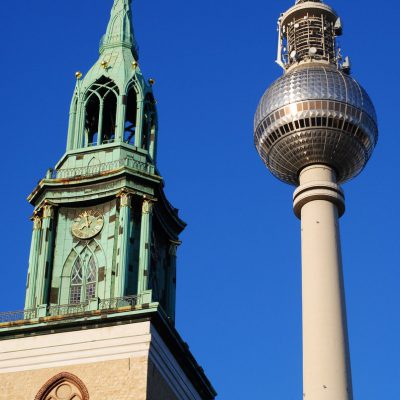