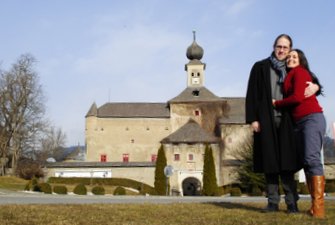 Once upon a time there was a loving couple who had spent the weekend in the far away small town of Fohnsdorf of the Kingdom of Austria. After overcoming deep dark tunnels, climbing the big Alpine Mountains and crossing the Mur River they had reached their destiny: the Schloss Gabelhofen, the most famous Castle Hotel of all the Kingdom… And so is how a relaxing weekend in Austria feels: like a fairy tale.
I spent two nights together with my husband in this beautiful castle of the middle ages, recently restored and transformed into a four stars hotel with an award-wining restaurant and an extremely friendly and professional staff. Just 700 metres from the hotel is the modern Spa Aqualux with thermal pools for adults and children and an impressive panoramic sauna, from where you can see the Castle Hotel Gabelhofen and appreciate the scent spectacles with waving towels, umbrellas and naked people of all ages.
Save your time for some sightseeing. After a four course dinner and many Spa options either in the hotel or in the nearby thermal Spa you still have much more to do. Judenburg offers a Planetarium built up in a 600 years old tower with over 200 steps up and 75 metres high named Sternenturm. The tower offers besides the Planetarium a perfect place for panoramic pictures. We also visited the Red Bull Ring in Spielberg, a circuit for motorsports that hosted for 18 consecutive years the Formula One Austria Grand Prix and may do so again in the upcoming years. Last but not least, the nearby city of Leoben has about 25.000 inhabitants and is since the middle ages a mining and industrial centre. Here we visited the city centre very closed to the Mur River and went shopping at the former Dominikanerkloster, an old abbey where modernity and antiquity meet up. 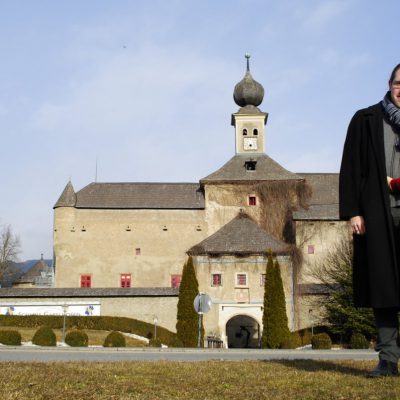 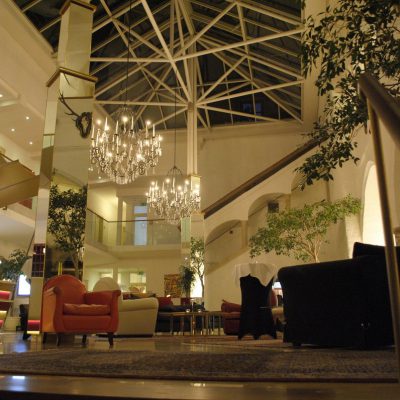 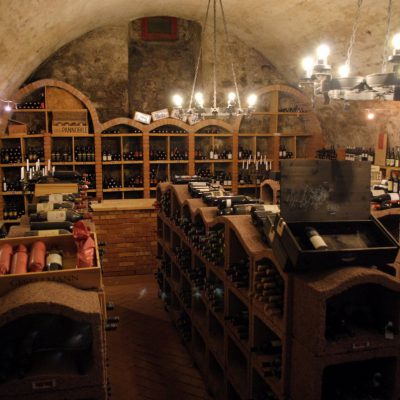 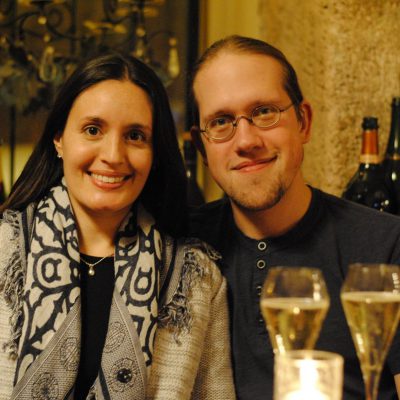 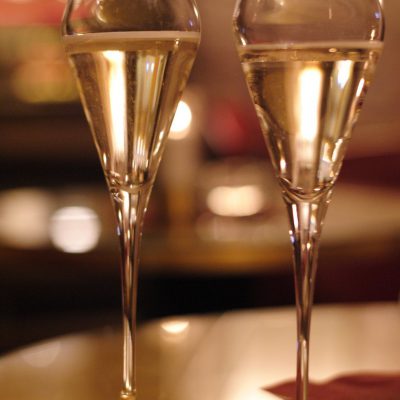 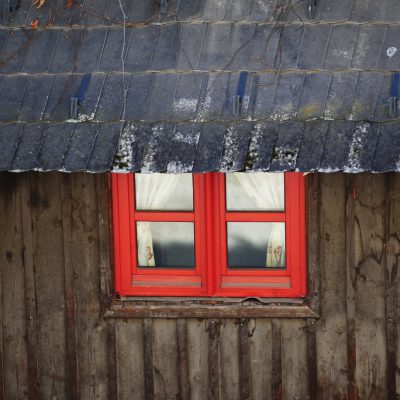 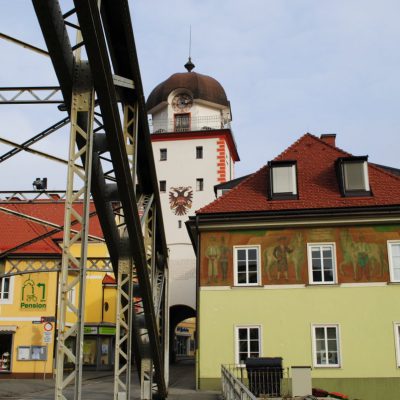 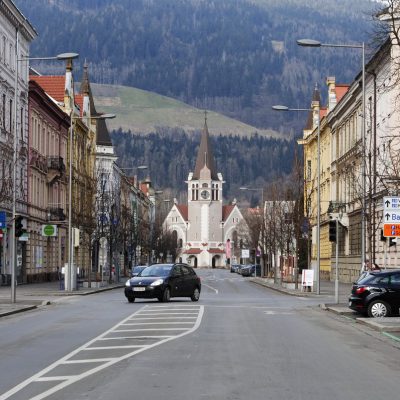 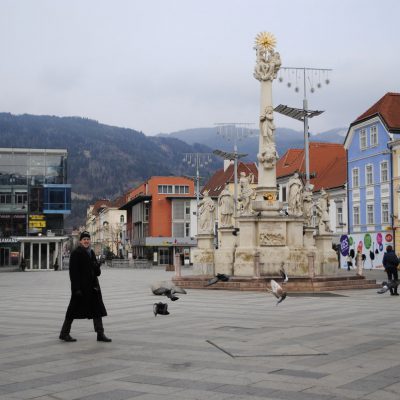 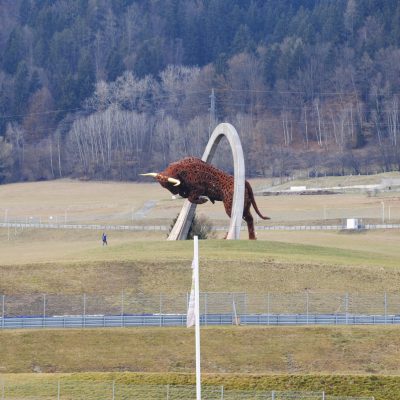 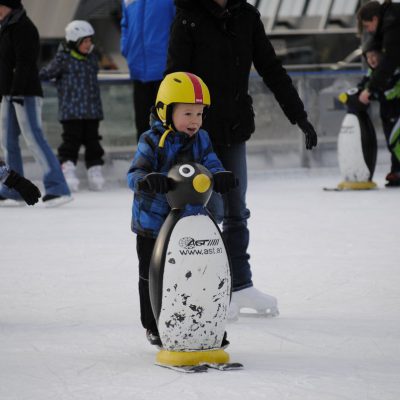 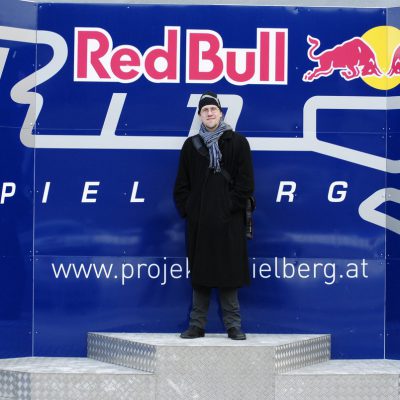 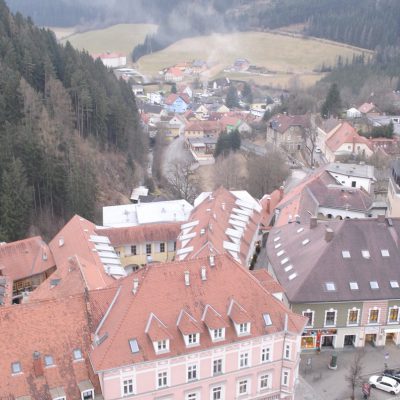 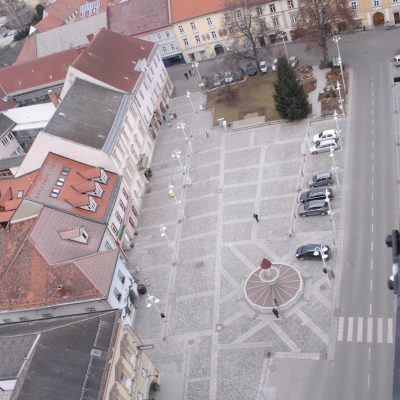 Passionate about challenging myself and discovering new things, I started to explore photography while travelling. Living abroad makes me miss my home country Bolivia and this is the reason why I like to share my insider stories and advice about travelling in Bolivia and information about our culture. View all posts by bolitravel